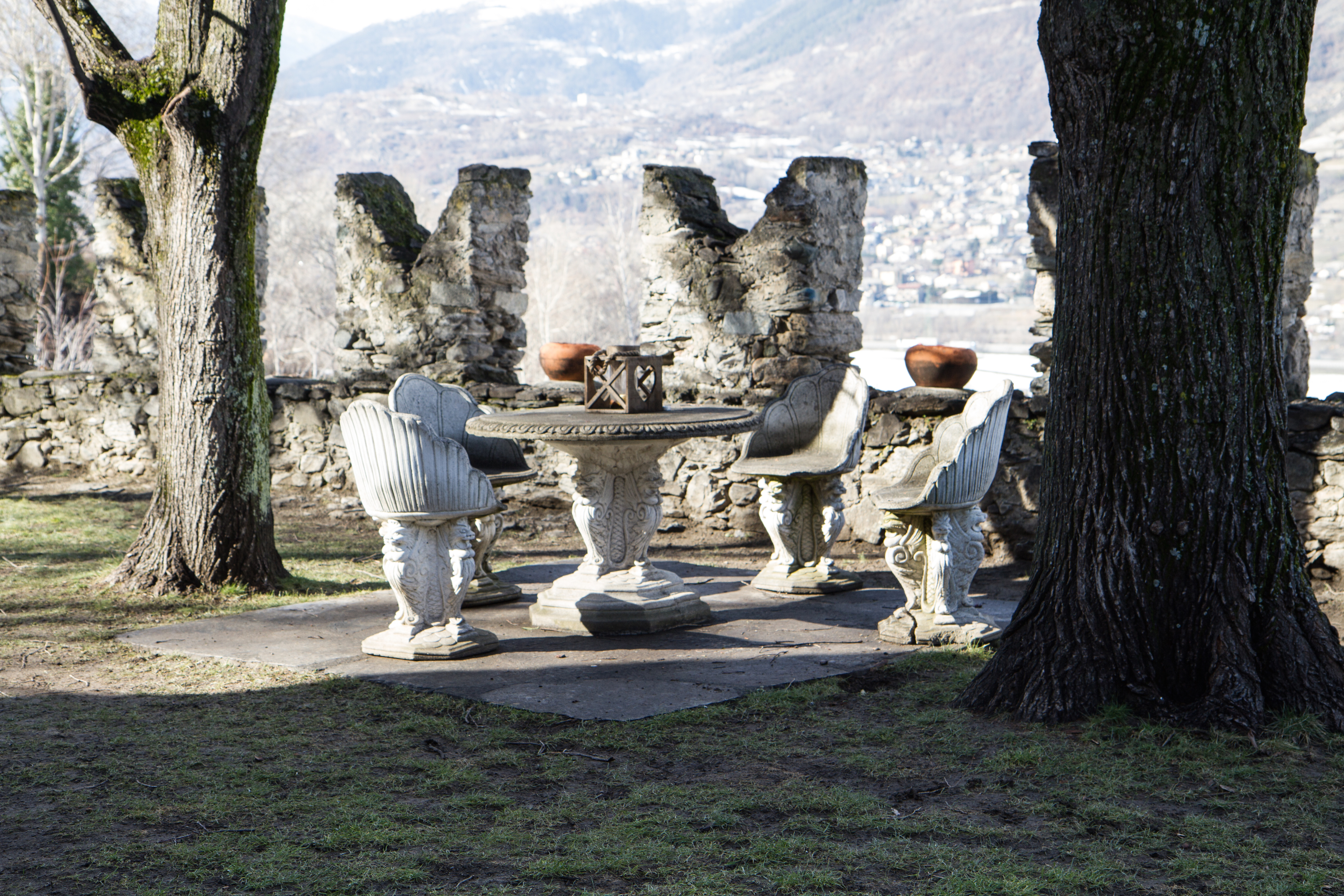 Good morning! Im very sorry for the absence but the last 2 weeks have been really busy and we had no time to shoot! We have just come back from Gressan in Valle d’Aosta, where we did a shooting in a fairy castle. You can’t imagine Chloe’s happiness seeing the snow, the mountains and the castle (she believed it was Elsa’s castle from Frozen), and she left for Milan with a carrot in the hand, ready to act like Olaf, the snowman! ahaha Unfortunately (for her, not for us) it didn’t snow but there was still snow on the ground and she could play with it. We haven’t had much time for us, while I was making the make up, Luciano was shooting and between a shoot and another we’ve stolen some pics with Chloe. But last night we managed to grant us a typical romantic dinner for 3.
For this brief journey, we took for Chloe a coat arrived just in time from MAMY E BABY and our beloved K-WAY.
I leave u to the pictures, but this time there aren’t any backstage pictures because we can’t show u the dress yet, but at the right time I will show all the shoots ! 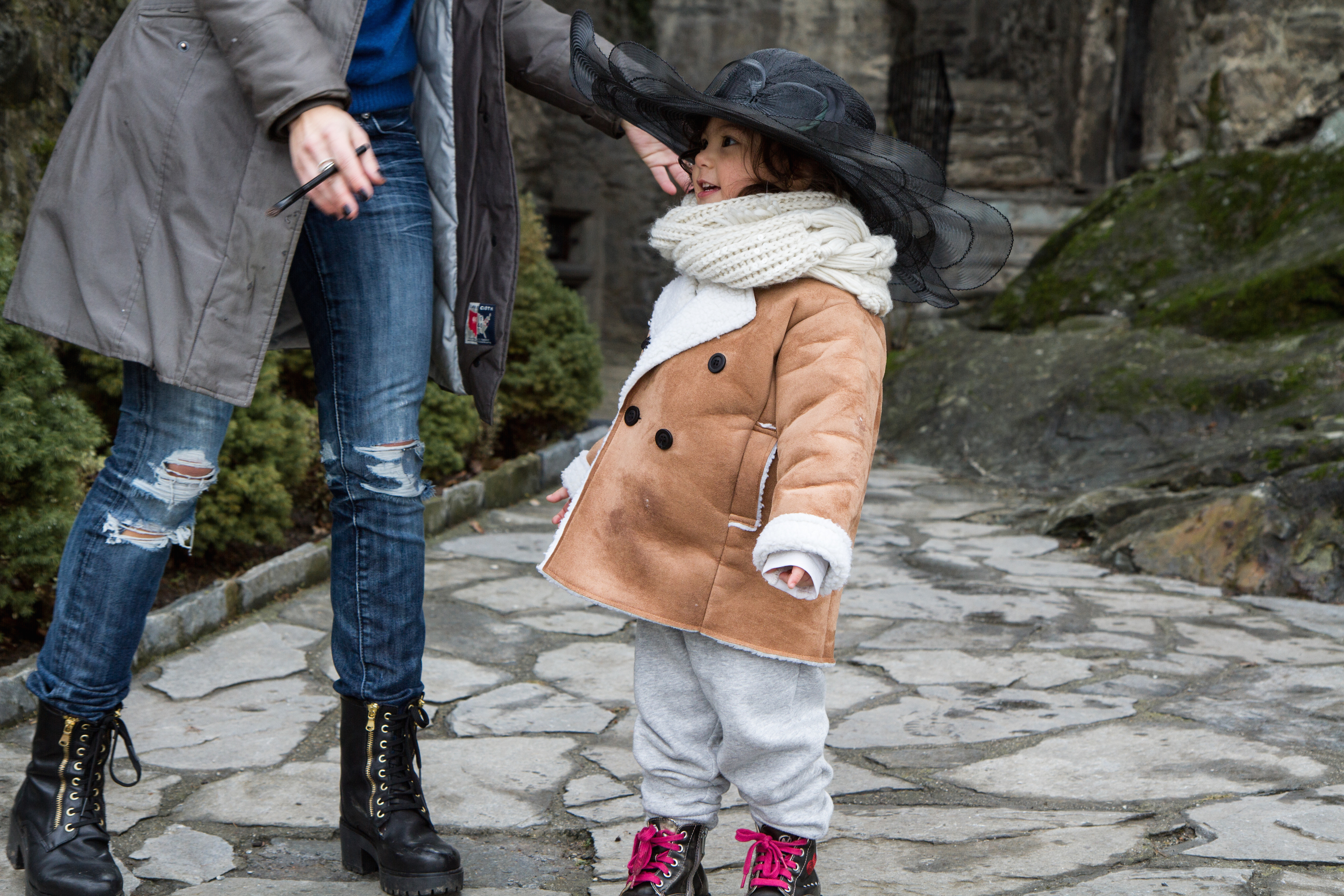 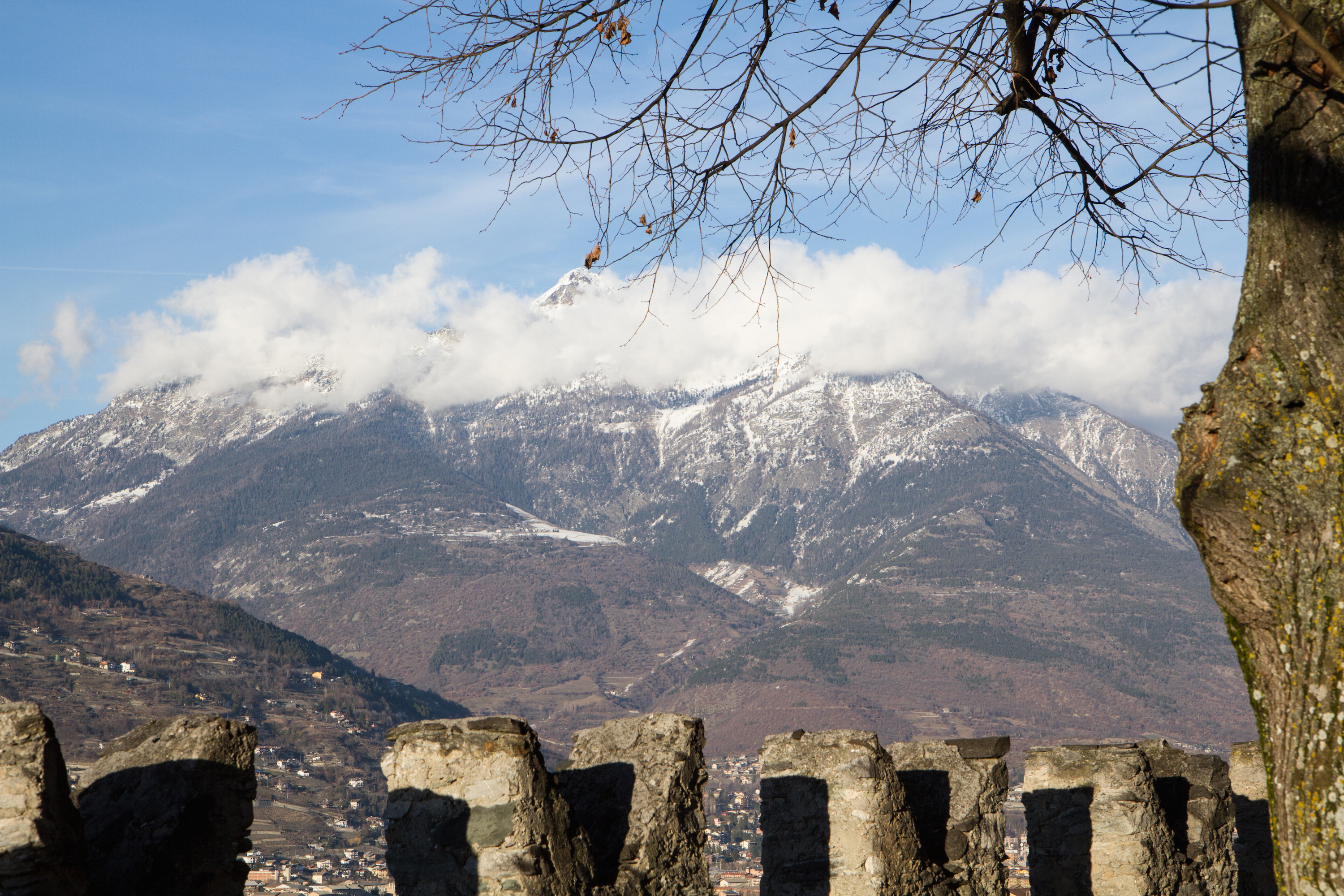 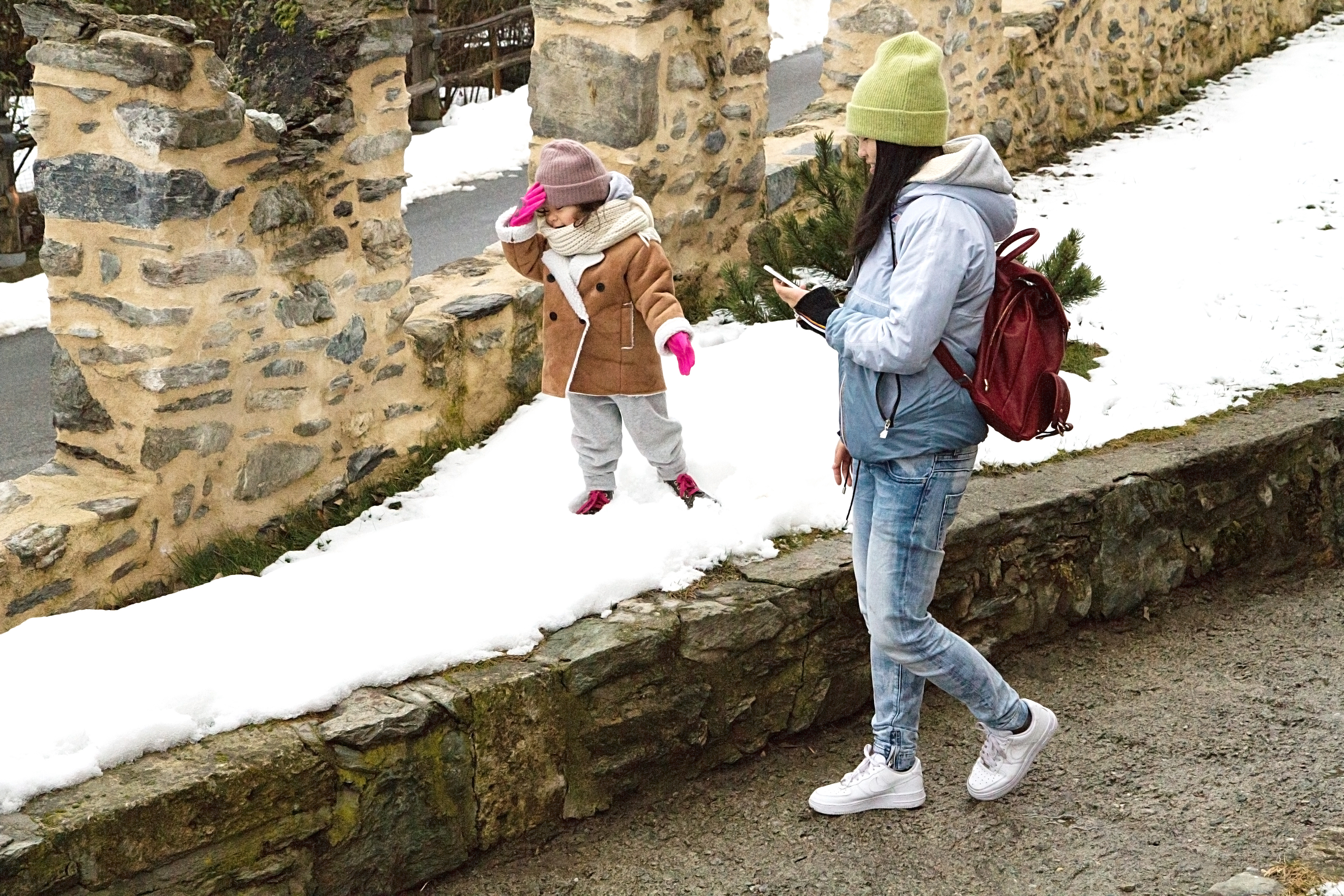 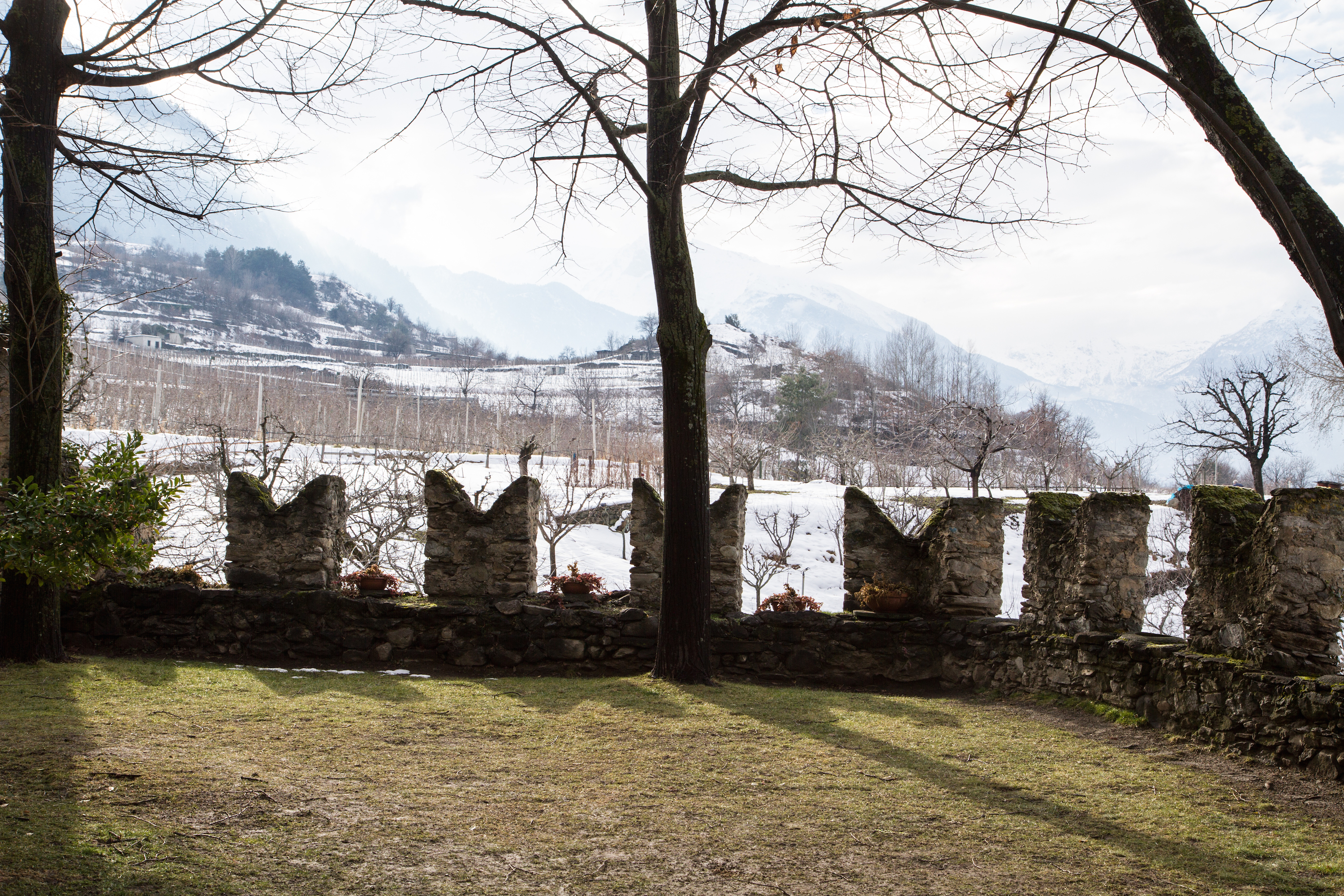 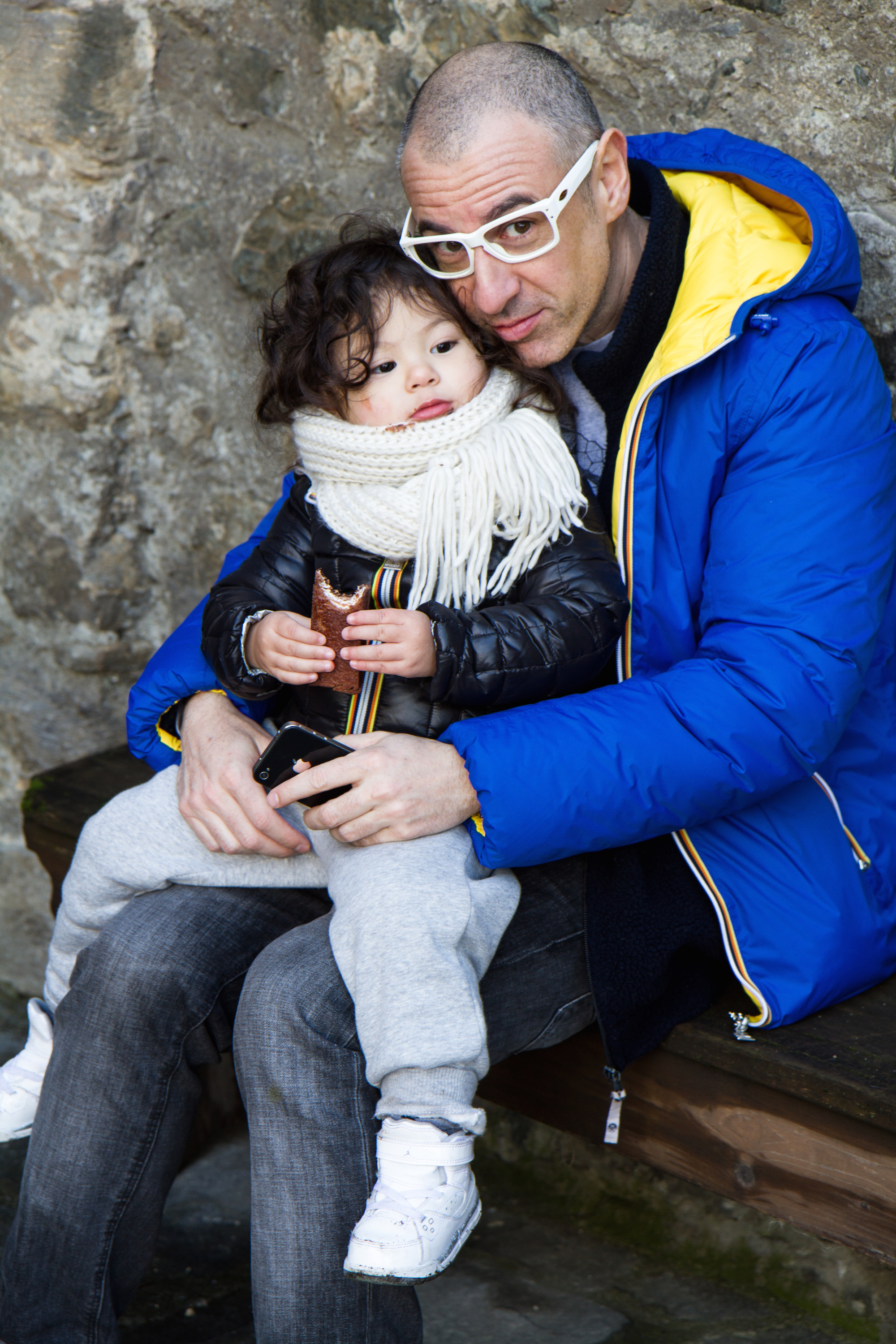 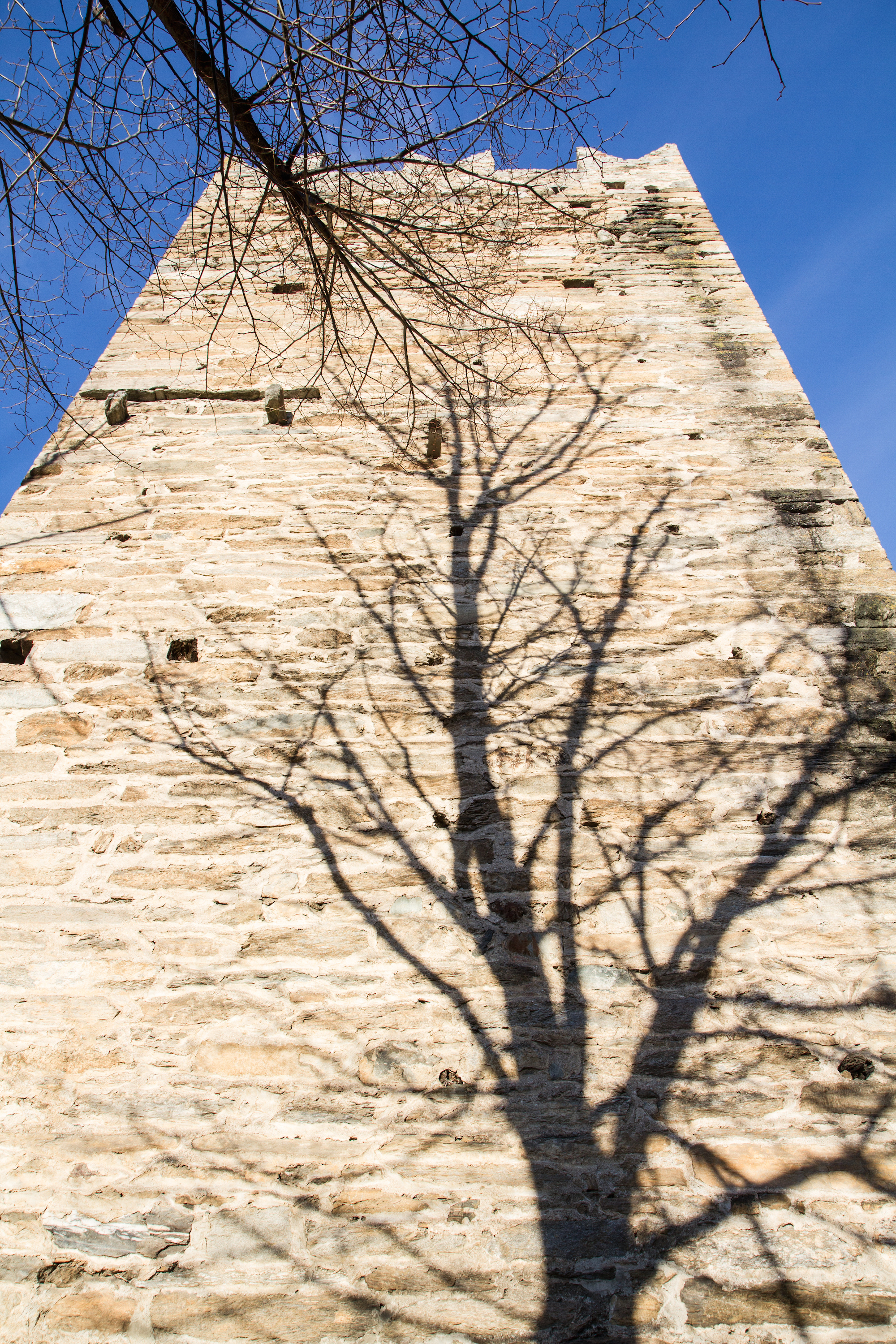 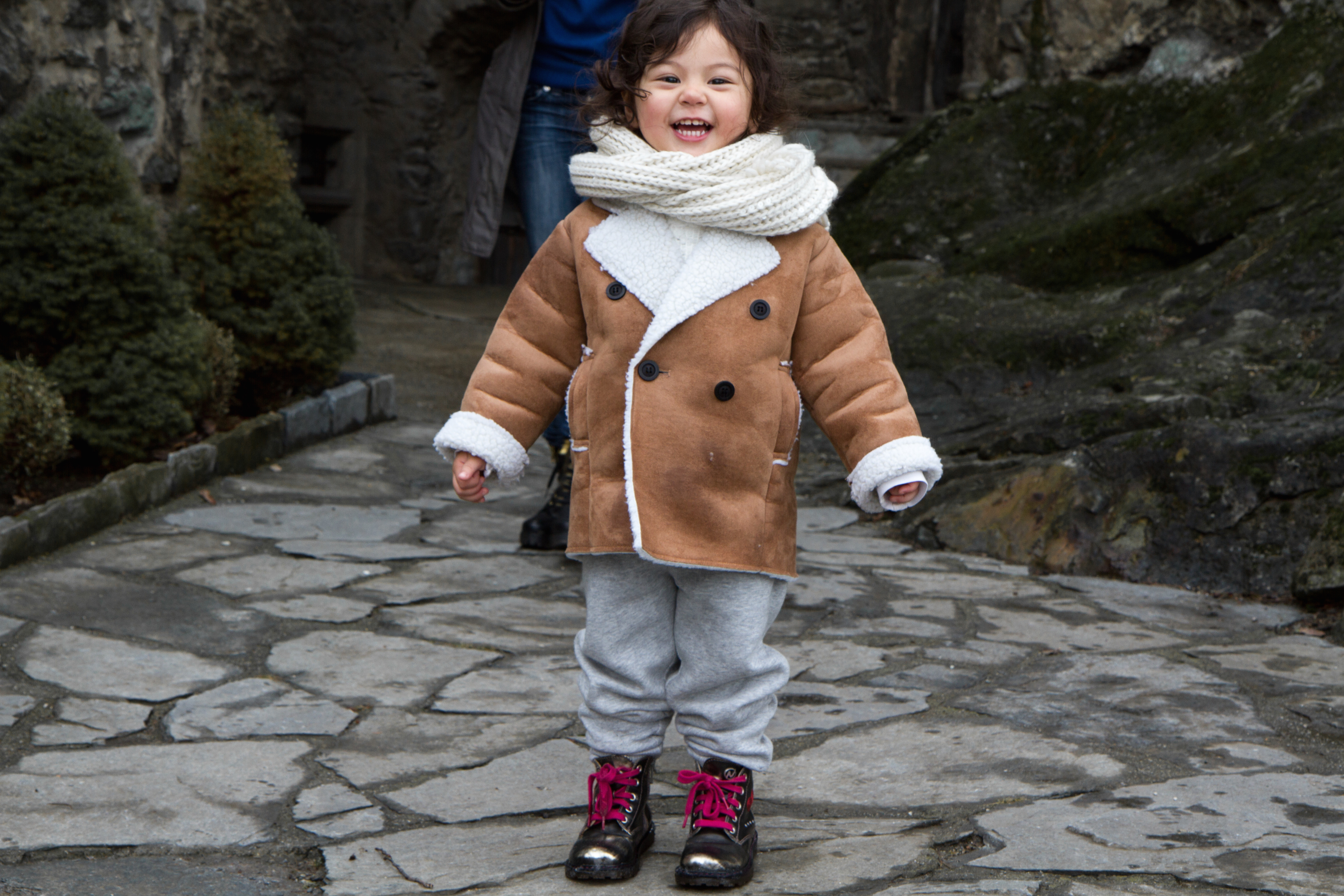 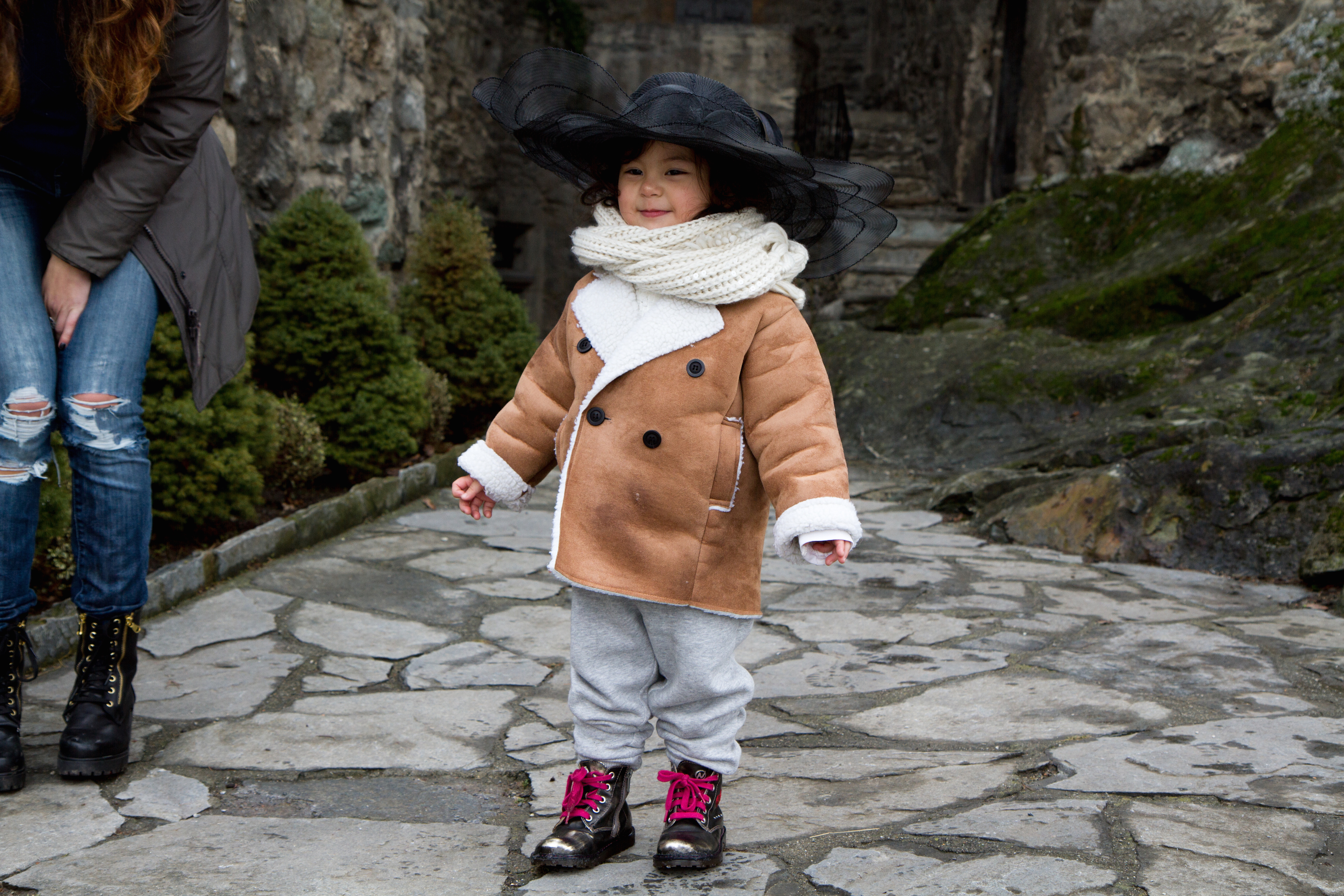 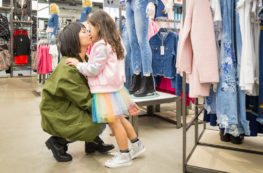 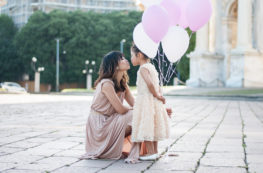 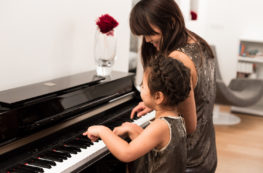 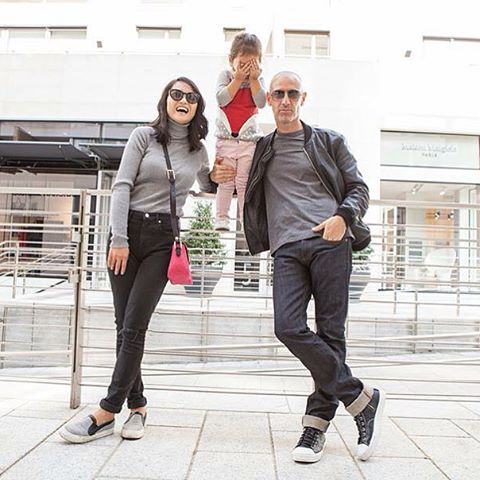 Hello! We are Haiyan, Chloe and Luciano and we are a typical modern family! First of all fashion photographers and then bloggers ;) We just love to share our love for fashion, travel and photography. 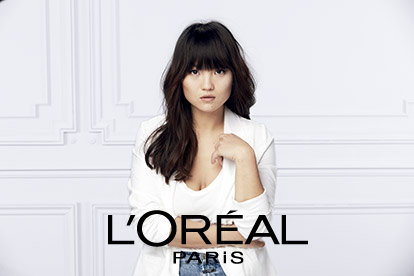